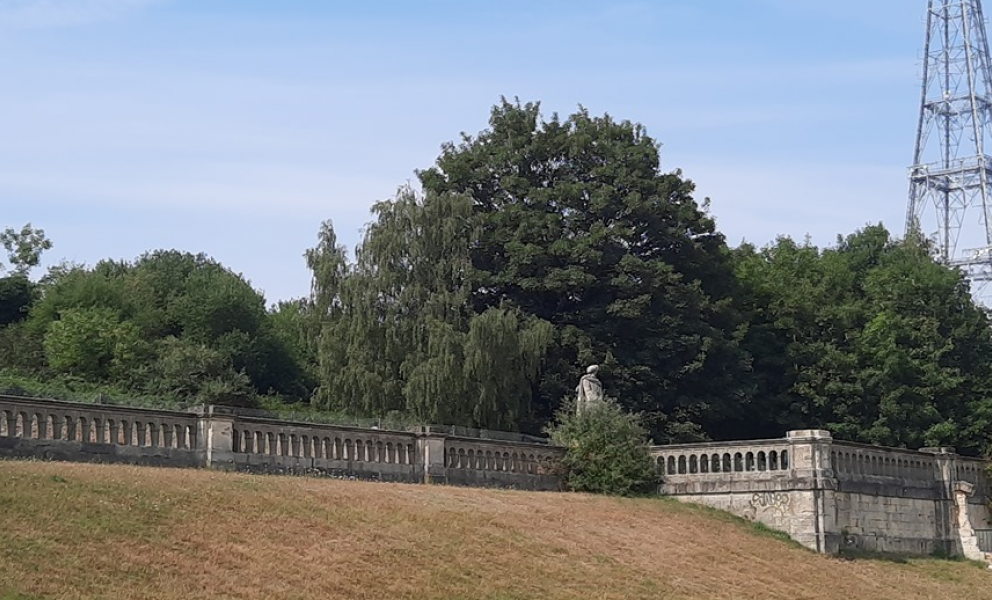 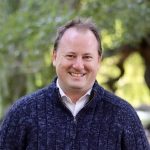 Peter Fortune has been the London Assembly Member for Bexley and Bromley and is a Ward Councillor for Hayes and Coney Hall ward on Bromley Council. 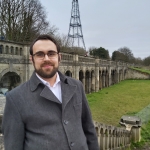 Local campaigner Tom Capon is the Conservative candidate for the Crystal Palace ward by-election on the 6th May 2021.

Conservatives in the Lewisham West & Penge Constituency have launched a petition in a bid to save the East Croydon services to London Bridge which serves Anerley and Penge West stations.

Conservative-run Bromley Council have been working with Transport for London (TfL) to turn the 358 bus route into one of London's first fully electric bus routes. The new zero emission model would be powered by a battery onto of the bus, which would be charged at new chargers in Crystal Palace and Orpington.

Ten new one and two-bedroom apartments are to be built on Anerley Town Hall’s overflow car park by the end of 2021 as part of a new house building plan from Conservative-run Bromley Council, which aims to increase the number of affordable homes in the borough.

Bromley Conservatives have named Tom Capon as their candidate for the upcoming Crystal Palace by-election. The by-election, which has been called after the resignation of the one of the two sitting Labour Councillors, is expected to take place on Thursday 6 May 2021 – the same day of the London Mayoral and Assembly elections.